My work is pure photojournalism. I attest to portray the event as a story, with report-like candid shots, portraits of people, as well as the surrounding environment. There are no tricks in my work-before or after. You get real and honest memories which portray the emotions and the significant moments throughout the event in pictures rather than added effects or editing.

I have been a member of the Association of Hungarian Fine Art Photographers, shown around fifty exhibits, have received numerous press photo, wedding photo and album awards, I am also a founding member of the prestigious wedding photographers‘ association, also known as Pillanart, as well as a travel workshop that I do while exploring exotic cultures with Kincseskamera.

I’m happy to work and can travel anywhere in the world to photograph your big day. I am just as glad to work in a romantic country setting or at a trendy city event. I have had more requests to work in Austria recently but have also been asked to work at exotic ceremonies in London or Teheran in the past. My English, German, Spanish and Russian knowledge have always come in handy during my destination work. 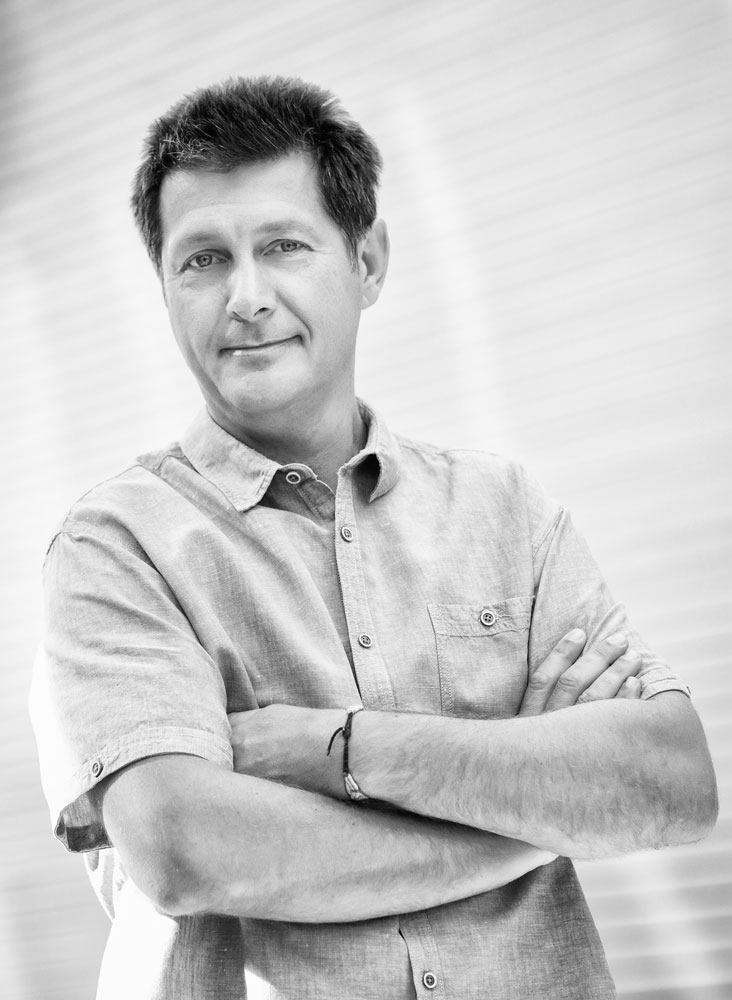 LOVE OF LIGHT
My affair with photography

Our romance was actually not love at first sight.

However, the two of us used to spend the university summer breaks one after another in each other’s (travelling) company, as I started to visit Asia frequently, and I always squeezed a camera in my backpack. Thank God, our drawn-out first dates were surrounded by exotic scenery: the Himalayas with the Indus, the silent Taklimakan, Persia of One Thousand and One Nights and later on the Wild East, the Lake Baikal.

Idyllic years followed – from the fourth Siberian trip, I returned with a collection ready to be exhibited, and also with gradually maturing decision. On the day after my graduation ceremony, I broke with the idea of being an economist once and for all, as I perceived that we should rather go on together with photography. Our engagement took place in the land of the Mayas, in Guatemala – where I dipped myself up to my ears in their colours, and devotion was simply growing steadily inside me.

The obvious sequel did not fail to come about. I know, “those papers do not matter”, still our marriage was officially sanctioned by the Association of Hungarian Fine Art Photographers and the National Association of Hungarian Artists. For this occasion, we discretely dressed in black and white, and did not even sense the lack of other colours during our honeymoon in Western Tibet.

Irrevocably, we decided to keep our relationship going through photography and with that, we became inseparable. Our relationship has since blossomed into a twenty-five year old affair and has included about fifty exhibits, several publicized photo albums, prestigious photo awards, we established the Pillanart Wedding Photographer’s Association, and are proud to be able to say; we have been able to tell the story of more than 200 wedding up to date. Aside from all of this, I am happy to say that the on-the-road photo workshops abroad have also begun to flourish in our lives and with them more exoticness has been brought to this long-lasting relationship with the addition of  Kincseskamera.